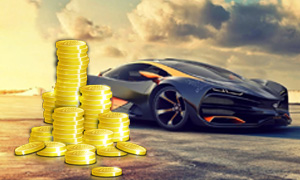 What is the Forza Horizon 3 game?
Forza Horizon 3 is an open world racing video game developed by Playground Games and published by Microsoft Studios for Xbox One and Microsoft Windows. The game features cross-platform play between the two platforms. The game was released on 23 September 2016 for Ultimate Edition players and 27 September 2016 for standard and Deluxe Edition players.