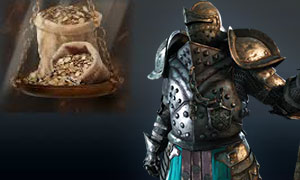 What is the For Honor Game?
For Honor is a 2017 action video game developed and published by Ubisoft for Microsoft Windows, PlayStation 4, and Xbox One. The game allows players to play the roles of historical forms of soldiers and warriors, including knights, samurai, vikings and since October 2018 the Chinese Wu Lin, within a medieval setting, controlled using a third-person perspective.