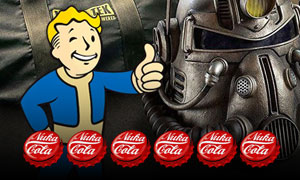 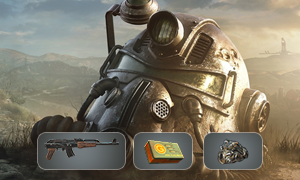 What is the Fallout 76 game you should know?
Fallout 76 is a multiplayer online game developed by Bethesda Game Studios and published by Bethesda Softworks. It is the newest installment in the Fallout series (ninth overall) and was released on Microsoft Windows, PlayStation 4, and Xbox One on November 14th, 2018.