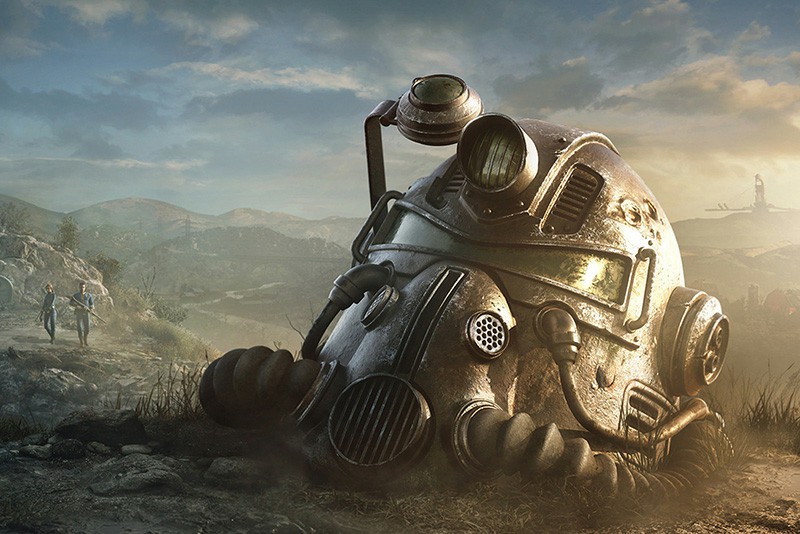 Download sizes for this update will be less than 1 GB for consoles and under 50 MB for PC.

Please Note: An issue currently affecting the Bethesda.net launcher is causing patch download sizes on PC to appear much larger than they are. This is a visual issue only, and the actual size of the patch is as mentioned above.