At QuakeCon meeting, project leader Jeff Gardiner of Fallout 76 confirmed that a four-man joint mission will start in Vault 94 next month, and that at least another raid of a different kind will arrive "in the not too distant future" 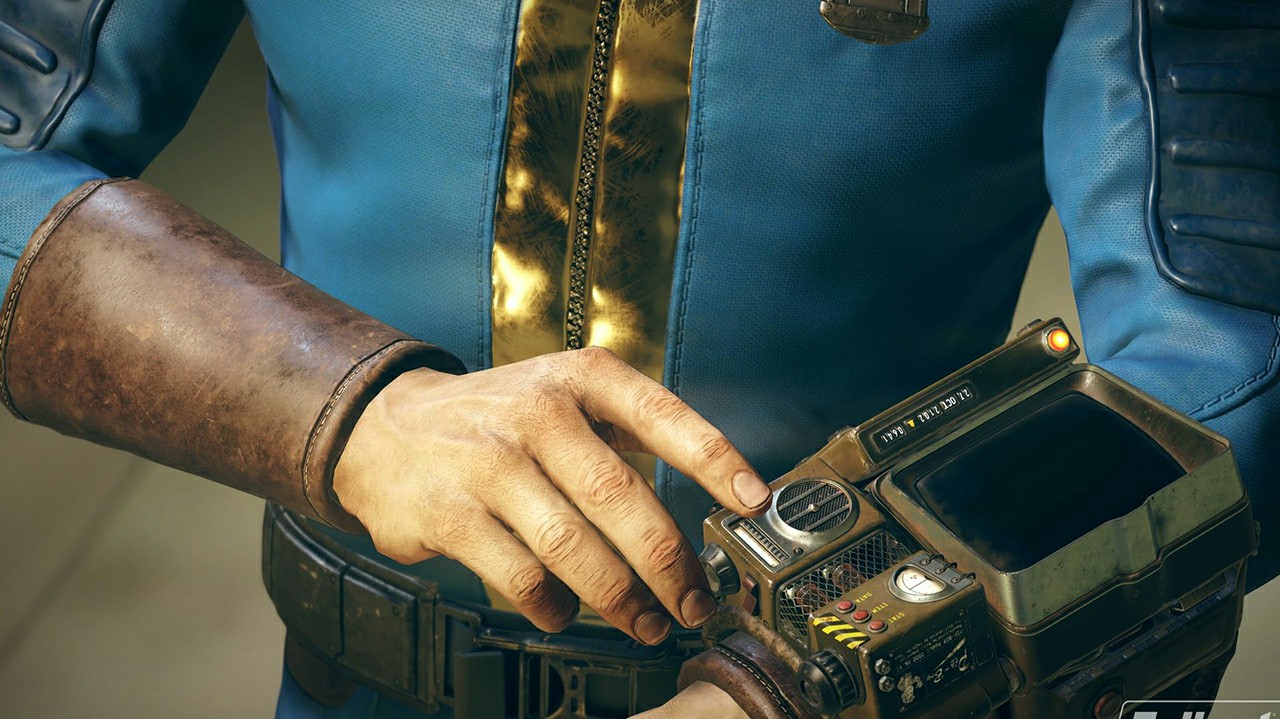 Vault 94 is the first vault, and it'll be available from August 20. It's designed to be completed with four players working together as a team, it's theoretically possible to solo it (or complete it with two or three players).

When you start this first raid, you'll be given three choices of difficulty ratings. As you might well expect, the higher the difficulty you play the greater the rewards, plus you'll also find yourself up against a timer, too, just to make things a little trickier. 'Novice' will still be difficult, apparently, but the game ramps up the challenge and time pressure on you to finish as you go up, while also handing out better loot.

New power armour called "Potted Plant", a stealth-based armour fashioned with ferns to make it easier to creep around without being seen. Collect the whole set - only possible if you repeat raid run-throughs, of course - and you'll unlock a an additional bonus, the first such perk to come to the game.

This content will be part of the standard adventure mode, which is going to get some major updates this year.