Star Trek Online has released a patch to address several content and system-related issues in the game. The complete list is as follows: 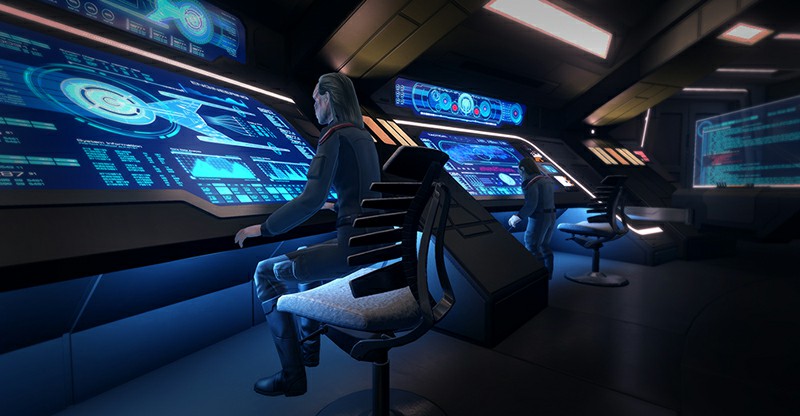