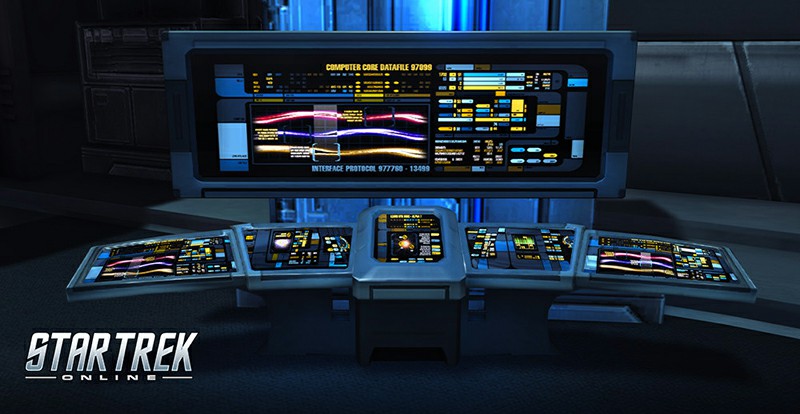 Content:
Resolved an issue during the Mycelial Realm Task Force Operation, which was causing the Elachi computers to not display the proper color variants when the computer is unlocked and usable by the player.

UI:
Resolved an issue in the new Patrols window, where the rewards were moving across the screen and also overlapping the scroll bar.

Known Issues:
There is a current issue causing the Unstable Anomalies Starship Trait not to function with some abilities.