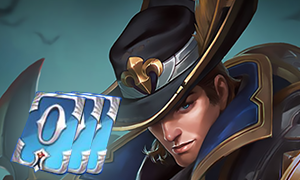 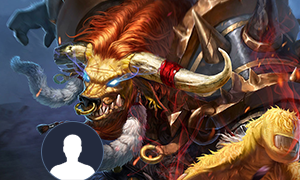 What is the Arena of Valor game?
Arena of Valor, formerly Realm of Valor then Strike of Kings, is an international adaptation of Wangzhe Rongyao (variably known in English unofficial translations as Honor of Kings, King of Glory, Kings of Glory, Honor of King, or Honour of King), a multiplayer online battle arena developed and published by Tencent Games for the iOS, Android and Nintendo Switch, for markets outside mainland China.

Meanwhile, we offer the Arena of Valor Vouchers & Arena of Valor Accounts for Mobile (iOS & Android)/Nintendo Switch consoles, and many servers are available, such as Europe, North American, and Asia server.