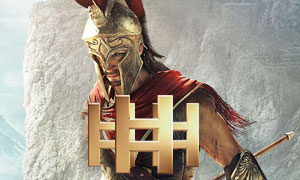 What Helix Credits Do in Assassin's Creed Odyssey?
Assassin's Creed Odyssey Helix Credits can be used to purchase three outfits, which are Pharaoh Armor, Scarab Soldier, and Mummy. Also, you can buy a new skin for your camel or even a unicorn mount. There are also tons of packs for different gear, a map pack that reveals the locations of tombs, and “time savers” that essentially let you skip over the tasks of hunting, gathering materials, getting money, or leveling up if you don’t want to do those things yourself.