Assassin’s Creed Odyssey March Update: The Lost Tales of Greece’s Episode 7 “A Friend Worth Dying For” Will Come Out On March 26

With the conclusion of the final chapter of the "Legacy of the First Blade" story arc in Assassin's Creed Odysey, here come new expansions for players to explore. What exactly can fans look forward to in the month of March? Keep on reading for what's your gonna do in March. 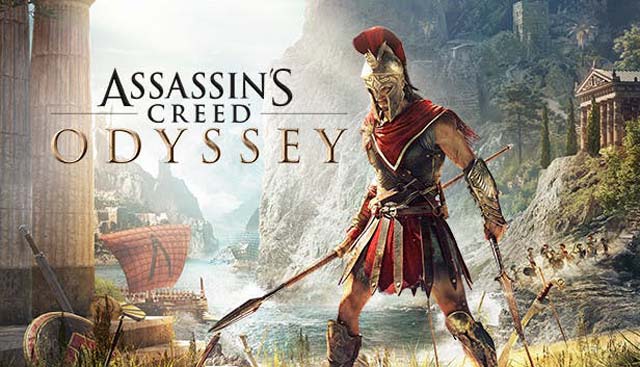 The original Assassin's Creed 3 game included double assassinations which will be in the Remastered version, but a whole lot easier to pull off this time around. Additionally, in the remastered version, whistling can be done from behind bushes.

The Lost Tales of Greece Episode 7: A Friend Worth Dying For Will Release On March 26 th.

Yet the seventh episode of "The Lost Tales of Greece" has been titled "A Friend Worth Dying For" and will be made available on March 26.

In this episode, Players will seemingly be tasked with assisting a man named Barnabas,who suffers a delirious hallucination about a loved one, and help him discover what it means. As with all Lost Tales of Greece sidequests, players must have reached Chapter 5 in the main story and are recommended to be at least level 33 to start the mission.

Alongside the free update, a new item pack, the Abstergo Pack will be made available, and the next Photo Contest will go live as well.

The Abstergo Pack contains a new gear set, a mount and a bow, plus a ship design, figurehead, and crew theme. These will be available on March 19. At the same time, Captain Octopus will be available as a Legendary Lieutenant skin. In addition, you can unlock more various cosmetic items in the game with Cheap Assassin's Creed Odyssey Credits from Joymmo.com, a top online in-game currency store.

Finally, as well as the new content, there is a Photo Mode Contest. The contest runs from March 14 th to March 21 st. The winner of the contest will take home Assassin's Creed Odyssey Spartan Collector's Edition. Have you participate it yet? If not, size the chance and grab the prize. For more news and guides on Assassin's Creed Odyssey, stay tuned to Joymmo.com, where you can check all the latest updates and guides on currently popular games.