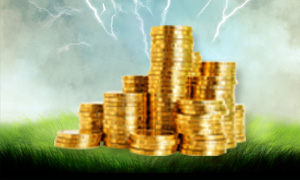 Some knowledge for introduction of Arcane Legends Game
Arcane Legends is a hack and slash multiplayer mobile game developed by Spacetime Studios. Since its launch, the game also appeared in the Chrome Store for users of the computer. For new game player, there are three classes for selection: Warrior, Rogue, and Mage (Sorcerer). And other items in the game are Pets, Maps, Weapons, and Armors.