In its latest Warrior's Den broadcast, the For Honor team revealed new content and fixes coming to the popular online fighting game. The Warrior's Den is a weekly stream hosted by Ubisoft Montreal that covers all the latest For Honor updates, news, and community highlights.

Firstly the developer acknowledged last week's DDoS attack. As compensation, any For Honor players who have been active in the past 30 days will receive 3 consumable XP bonuses as well as 250 For Honor Steel.

The studio is also investigating questions about orders from the Hitokiri community, with some players saying they didn't receive participation rewards.

There's also a new event order which will run from June 28th to July 1st. 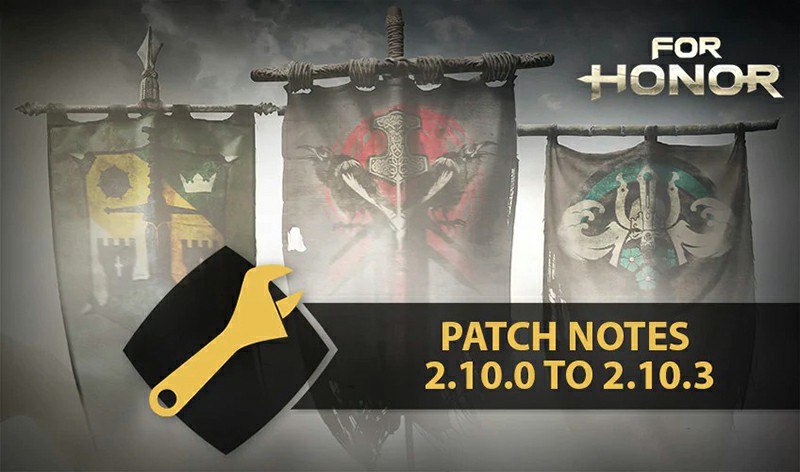 PATCH NOTES 2.10.3
[Bug Fix] Fixed an issue that caused some specific moves to not grant revenge to the opponent in situations in which it should.

[PC] The “Match Found” Notifications, sound, controller rumble and icon flashing, are missing when in “Full Screen” display option, please use “Borderless Window” or “Windowed” as a workaround until we fix this issue in a future update

« Final Fantasy XIV Is Heading To TV From The Crew Behind The Expanse
Meet The New Shai Class and Giddy up Donkey! – Black Desert Online »

For Honor News For Honor Updates