Raider - How to Fight Against Each Hero In For Honor?

Fighting with heavy two-handed axes, Raiders are always found at the forefront of the Viking horde, hacking through enemies crazy enough to stand in their way. They are clad in leather and iron rings, with their bodies covered by tattoos – souvenirs from past battles, which they bear proudly. These relentless warriors embody the Viking ideals: boundless bravery, spotless integrity, and unbridled passion. 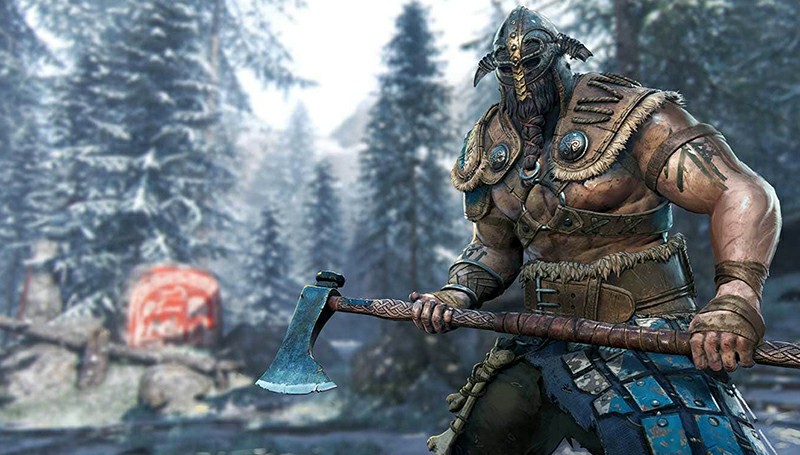 Wielding a great axe, Raider is a hero characteristic for his sluggish strong hits, which at the same time are the most powerful from the ones found in game. Raider is perfect for exercising pressure and simple damage dealing. He works well on short distances, employing his lighting fast quick attacks, and is able to close the distance using strong attacks - these hits are slow, yet have a long reach and often enable you to hit an enemy that seemed to be out of your range.

How to Fight Against Raider In For Honor?

Take extra care to recognize and avoid them - some of his combinations are powerful enough to kill weaker heroes on the spot. You'll be seeing a lot of them on the battlefield - get used to shoves and offensive-oriented approach.

There are three moves that require extra attention.

« Peacekeeper - How to Fight Against Each Hero In For Honor?
Path of Exile Legion 3.7: Top 7 Best Started Builds »