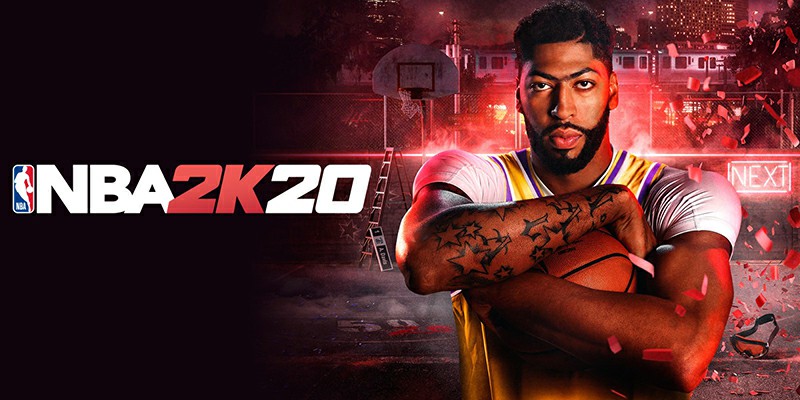 Now, Gamers are already unpacking the game from the box or downloading and launching it on their systems of choice. It's now available for purchase, download, and install through PlayStation Store, Microsoft Store, Nintendo Store, or Steam for PCs.

Here's a look at the complete UK sales chart top 10 for the past week: