Black Desert Online is set to receive a new series of events dubbed The Great Expedition, live today after maintenance.

The event runs through November 6 before maintenance, according to the official Twitter handle. The features are extensive:

Additionally, Bartering has been added and can be performed through your ship. A Sea Coin Shop has been added which can be used to purchase various in-game items. A new ship, called the Epheria Cog, has also been added. 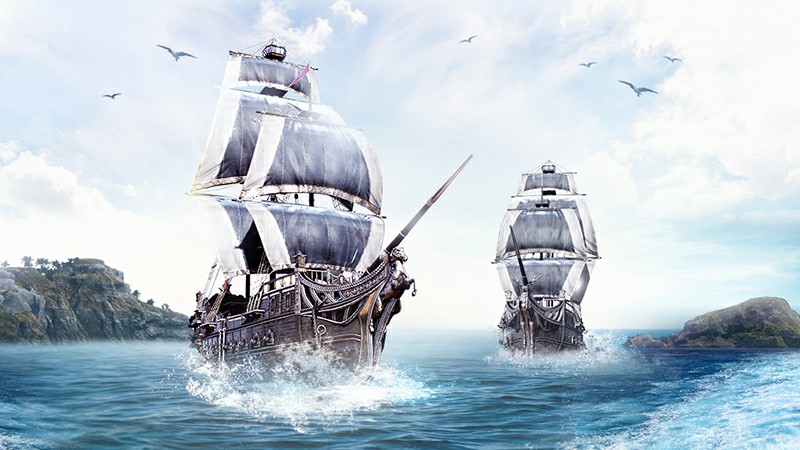 Several ship related fixes and tweaks have been implemented as well: