The main homepage of the Twitch app allows you to scroll through popular games and popular channels. You can also navigate to the Browse TAB to get a closer look at popular games and how many viewers each title has. Once you pick a game, you can see live channels, popular recorded videos, and popular clips, including live Thursday Night NFL Games, so this news isn't necessarily just for videogame fans. 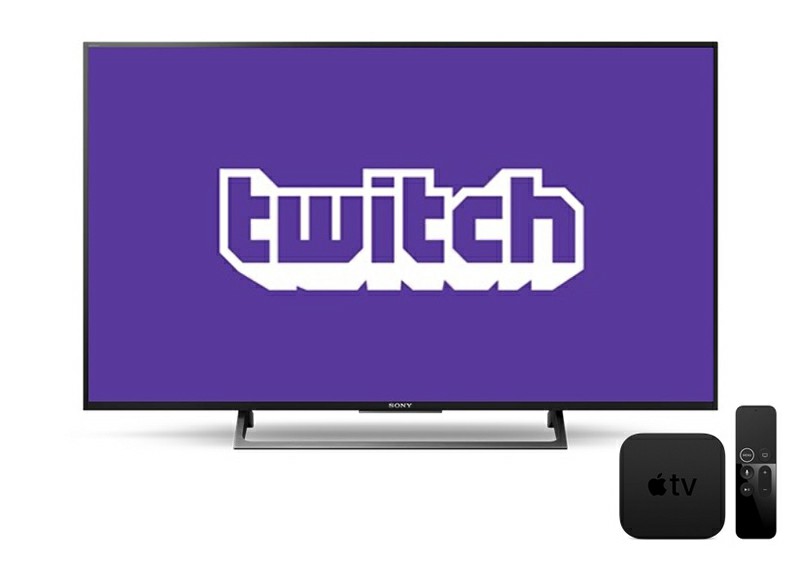 Here's the full description fo the app from Twitch:


"We don't want to be too prescriptive so explore the app, watch streams, and try out different features," Twitch says on its site. "If you find a bug, the app crashes on you, or you encounter other issues send us your feedback."

There's no word on when Twitch will be ready for official release on the tvOS App Store, but presumably the more users that get involved in the beta, the sooner any bugs will be ironed out and it'll be ready for launch. Twitch is also available on Windows PCs, Amazon Fire TV, PlayStation 4, Xbox One, NVIDIA Shield, and Chromecast.