There may have been some errors when playing Forza Motorsport 7 that prevented our game from working properly. Here's an excerpt from the Forza Support site. Here detailed in PC, XBOX and other games running errors and solutions. 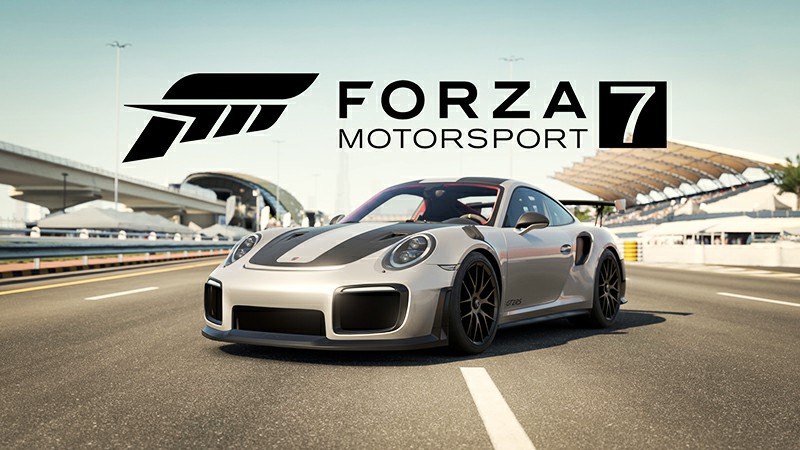