Neverwinter: Uprising Out Now On PC, Due October 1 For Consoles 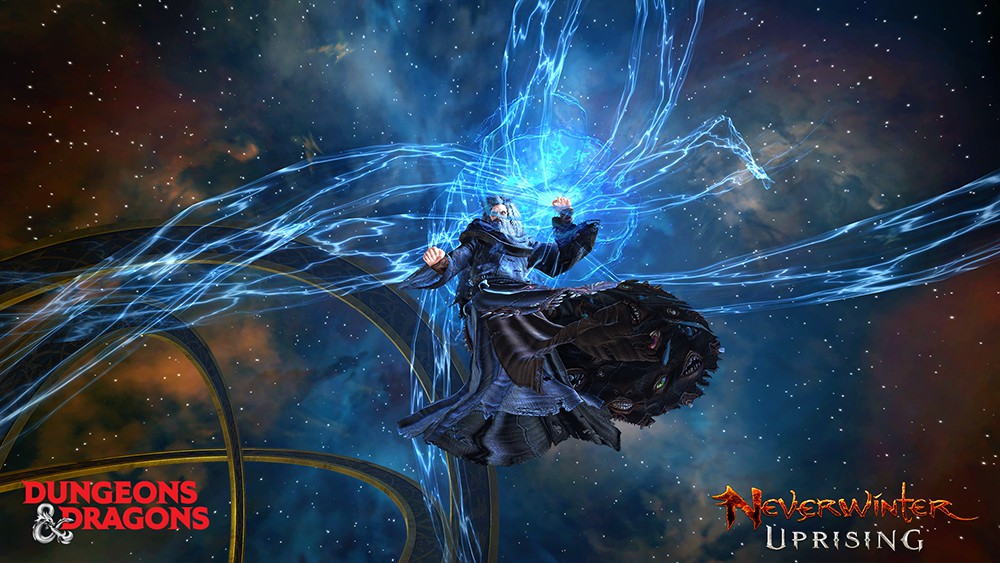 Perfect World Entertainment and Cryptic Studios have just released the newest expansion to their long running free-to-play MMORPG Neverwinter: Uprising. Players will take part in the gith battle to free themselves from their captors. The expansion is available today for all PC players of Neverwinter with the console versions getting the expansion on October 1. To celebrate the PC launch, the team has put out a brand new trailer, which you can watch below.

New PvP Content – Enjoy a new map, Stardock Arena, and fresh rewards for your battle efforts as the development team continues to evolve the PvP experience following class overhauls in Undermountain. Per the official press release:

All-New Gith Race - Become the rebellion! The new race of psionic warriors is available to VIP members the first two weeks following Uprising's launch and to all PC players for the following two weeks. This cycle will repeat on console only when Uprising launches on October 1.

Uprising Storyline - Engage the illitihid in a struggle that will take adventurers from the depths of Undermountain to a secret gith asteroid base in orbit above Toril.

Protector's Enclave & Early Game Zone Revamp - Adventurers returning from their questing to the south may notice some changes to the heart of Neverwinter. Explore a remodeled Protector's Enclave and experience adjustments to early zones and stories, which make starting a fresh character more enjoyable.

Neverwinter: Uprising is available right now on PC. The module will be coming to PS4 and Xbox One on October 1.

Are you a Neverwinter player? What do you think of this latest Expansion?