'Evertale' is a New Monster-Catching RPG from ZigZaGame, has Launched February 28th and Up for Order Now. 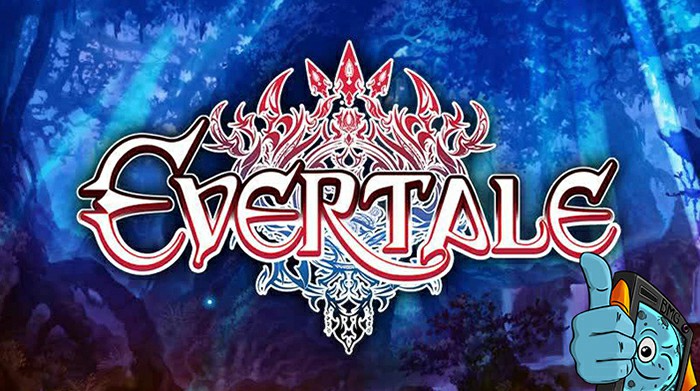 Evertale will follow your adventurer as you try to save your elden from a dreadful threat called Pandemonium, but ZigZaGame is really peddling all sorts of other activities and you'll be able to in the game in addition to its main campaign. Of course, you will be able to encounter wild monsters, try to capture them and add them to your team, then train them and evolve them into different forms. You play a crest, which is basically a Pokemon trainer. Erdem's world is currently suffering from a curse known as mayhem that only Crestbearers can stop. The core gameplay is basically a combination of Pokémon and Final Fantasy. You'll begin with a single sword-wielding party member, but will soon fill out your team with monsters and other warriors.

Evertale will also include live online PvP and guilds where you can join and chat with other players. They also promise many valuable side quests for those who want to take an unusual path.

« Black Desert Online: How You Can Track Down The Black Spirit?
Major New Content of Path of Exile: Legion 3.7.0 Patch Notes »