Another week, another developer update video starring Sea of Thieves executive producer Joe Neate talking about all the things. In this week's show, we hear about the pirate mall, what's next for the cash store, and some vague ideas about what's planned for November. 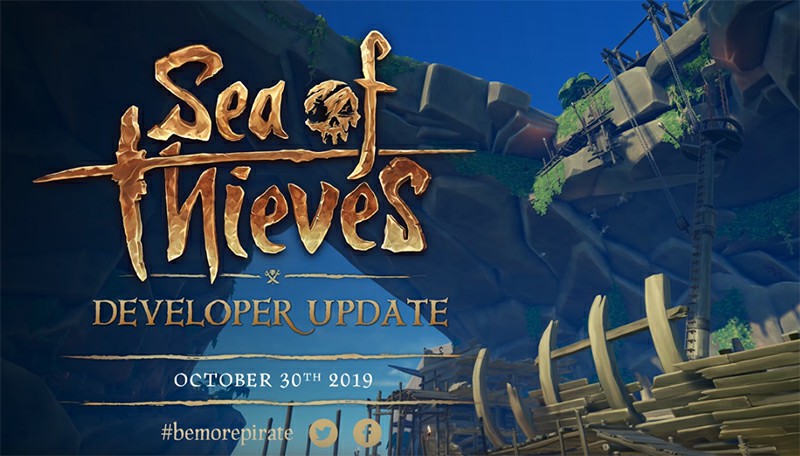 On the subject of cash stores, Neate says there will be more and more items in stores. Players can look forward to seasonal Thanksgiving themed cosmetics starting in November, including Musical Instruments and pets. Neate did go out of his way to reiterate that the mall would only be a place to sell fun and stupid stuff, not power stuff, and that the cash store was used to mask investments in thieves. "It's not about making big profits, it's about continuing to justify further investment [in the game]," says Mr Nitt.

Neate then went on to talk about the game's monthly update schedule. Updates will still be made monthly, but they will be released between the second and third wednesdays of each month, depending on many factors such as development time, holidays, and other game update times. When the update expires, the player gets a lot of notifications. Speaking of which, the November update should be logged in on the 20th; Details of the update have yet to be revealed, but fans should stay tuned.

Video also talked about the Gold and Glory events that are going on in adventure mode, mentioned that a similar event is about to go into arena mode, and raised the issue of equipment and cosmetics instead of having to stick with each login. Be sure to check out video below for all the details.