A New Pathfinder Update is Coming to MapleStory, Here’s What You Should Know

A new Pathfinder update is coming to MapleStory on June 26 th, which will add a new "Explorer Bowman class, Pathfinder" to the game for players to try out. But that's not all, the update will also add more events at Adventure Island for maplers to explore. Below, Joymmo will walk you through everything you need to know about Maplestory new Pathfinder Update. 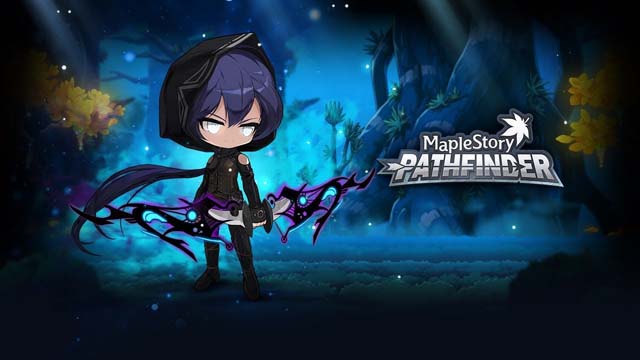 The Pathfinder will release on June 26, with character pre-creation starting June 12 through the launch of the new class. During the pre-event, players can choose their Pathfinder's gender, hair color, and other features.

Coming in as an Explorer Bowman, Pathfinder uses an Ancient Bow and Relic to pierce through any enemy from a distance. Players following the Pathfinder storyline will learn that an Ancient Curse has been placed upon her which has gifted her with ancient powers.

In addition to this new class, MapleStory players can expect a plethora of new in-game content. This starts with the Tera Burning Project. From June 12 to July 23, players will also enjoy the Tera Burning Project, where one new character per account will gain the extraordinary ability to gain a total of three levels each time they level up! Essentially, this gives players three levels for the price of one. For every level between 201 to 220, players will also receive permanent engage starter gear and arcane symbols. For more gear and arcane, come to Joymmo.com for Cheap MapleStory Mesos.

The update also brings massive improvements to gameplay systems to help players of all levels. These improvements include refining tutorial and job advancement quests, improving rewards for low level theme dungeons, increasing meso drops in Reboot worlds, as well as lowering quest requirements for 5th Job advancement and improving Star Force success rates and Arcane Symbol improvement costs. Multiple jobs will also be getting skill revamps in order to improve their abilities as well as increase consistency across the various jobs. The new theme dungeon, Secret Forest of Elodin, will also be available for players level 30 to 59 to explore.

Last but not least, beginning today through June 10, players participate in the Return to Adventure event now through June 10 can earn the Adventure Microsite Gift Box by clicking on the "Get Gifts Now" button on the page,though do note that it has a limit of one gift per event-registered account. The gifts are non-transferrable and must be claimed by a level 61 or higher character by June 11. Those who participate in the Return to Adventure event can also receive additional gift boxes with tons of new and exclusive prizes on June 12.

« Lego Speed Champions Is Invading Forza Horizon 4
Berserker - How to Fight Against Each Hero In For Honor? »