Over the weekend, BioWare's loot shooter Anthem received a new set of Challenges called "The Oncoming Storm." Leading up to the new event are some new pre-event challenges which are live right now.

"The Oncoming Storm" consists of three parts, all of which take place in the game's freeplay mode. The first revolves around destroying a new set of crystals that have started appearing around the world. The second requires you to complete three separate "Crystal World Events," activities that randomly pop up and reward you with a crystal once finished. And to complete the third, you just need to kill crystallized enemies, which are effectively Scar fighters with crystals on their backs. Getting all of this done rewards you with Coin, one of Anthem’s standard in-game currencies that can be spent on armor and materials, as well as some new decals specific to the activity to customize your Javelin with. 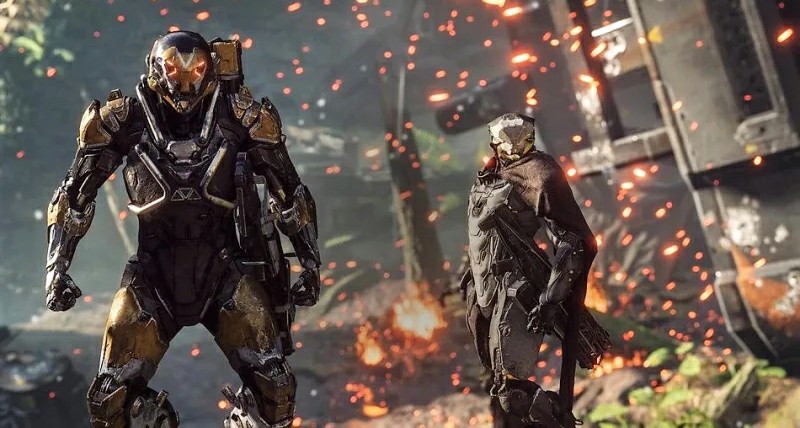 Some general information on Cataclysm:

Cataclysm is an upcoming game from Anthem that features new maps, new game mechanics, and rewards players with higher power points, including leaderboards.

« Fortnite Is Gearing Up For A Season 10 Makeover With Cattus VS Doggus
Birthday Bash, Overtime Challenges, And Exclusive Fortnite World Cup Finals Outfits »