Dungeon Fighter Online Is Making The Jump To 3D

Dungeon Fighter Online, that is a new online action roleplaying game made with Unreal Engine 4 at Action Studio, an internal team at Neople, and it will have elements from the lore of the beloved Dungeon Fighter Online IP. During a recent announcement by Project BBQ, the company showed off a new version of the game. 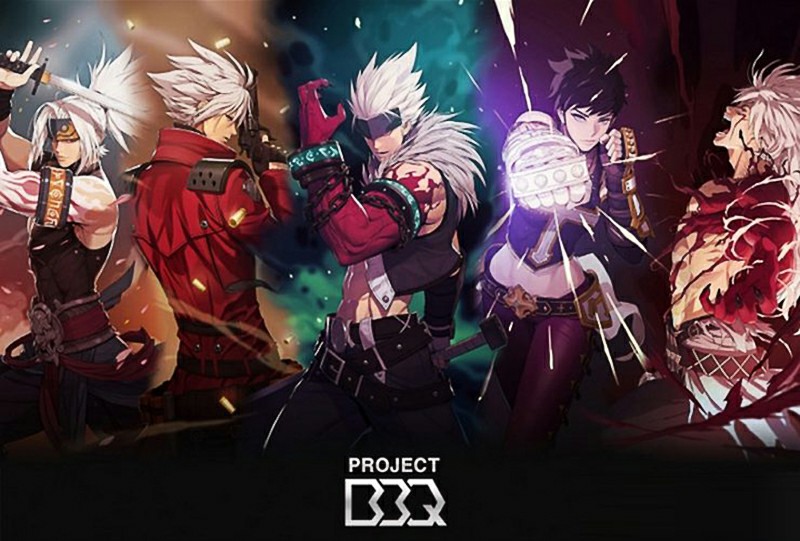 For those of you who aren't familiar with it, Dungeon Fighter Online is one of the highest-grossing games of all times with over $10 billion in revenue and over 600 million estimated players worldwide. Originally released in South Korea back in 2005, it's a 2D multiplayer beat'em up game with online elements such as Guilds, Arenas, Party Play and even Mentorship. But those we've played or still do play Dungeon Fighter Online, know that it's currently a 2D title. However, once the new version gets released, it will drop the 2D in favor of a 3D look and will run on the Unreal Engine 4.

It's worth noting that Neople is a subsidiary of NEXON. There's no denying that Nexon and monetization go hand and hand, however, after seeing how Maplestory 2 is doing. There's a chance that the pay to win is going to be toned down. Thankfully, Neople, the self-publishing arm of Nexon is handling the game, so there's still some hope.

There's no release date yet. According to what developers told to South Korean press, the project has only been in development for about a year, thus we might be in for quite the wait. We'll keep you posted with any worthwhile updates, though.

Until then, keep checking out the teaser footage below.