At E3 this year, Ubisoft revealed a different take on the Rainbow Six universe with a new game. After the wild success of Siege, the French publisher likely felt comfortable with experimentation, which lead to the different path they're taking with Quarantine. Tom Clancy's Rainbow Six Siege is soon on track to receive its next major update, with the release of Operation Wind Bastion. And while not expected to launch until early December, early testers can soon get hands-on via the Technical Test Server (TTS).

Rainbow Six players have been complaining about the game's matchmaking system more often in recent times, with accusations that some maps have been removed. For these users, the number of ESL maps is too low, with the goal for Fresh being around 70%.

Ubisoft has now made one last-minute amendment to Wind Bastion's patch notes on the TTS, dropping all night maps from competitive Ranked matchmaking. While further shaking up variety among the playlist, Ubisoft cited balancing issues for their removal.

This change should be welcomed in Rainbow Six Siege's growing competitive scene, reducing variables from its otherwise ultra-tactical gameplay. Many saw night themes providing an unfair advantage to attackers, with difficulties if peeking outside defender territory. However, for fans of night maps, they'll still be served in the Casual playlist. 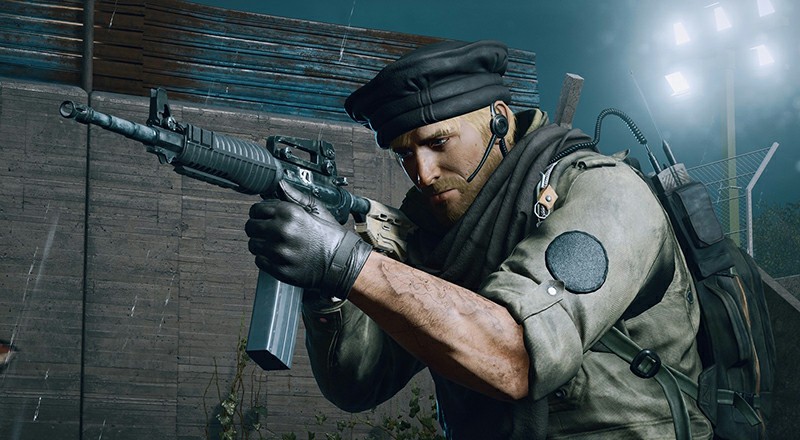