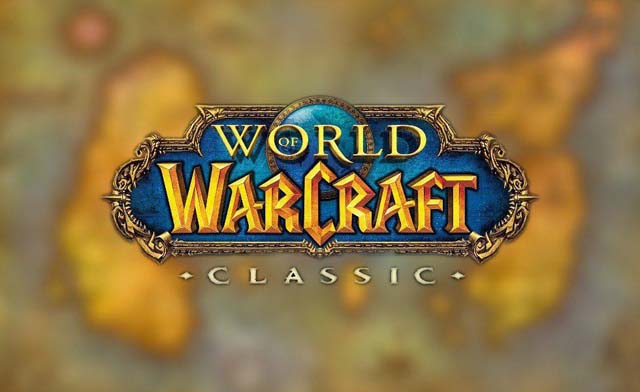 First, level cap was increased from Level 30 to level 40. This will, in the words of Blizzard forums community manager Kaivax, “allow testers to level up in zones such as Stranglethorn Vale, Desolace, and Arathi Highlands (among others).” This also means that the Warsong Gulch area will be closed off.

In addition, Blizzard also announced in the post that the Arathi Basin will also be made available for limited testing in the Closed Beta. To participate the Arathi Basin event, existing players need to upgrade characters to level 20 and higher.

The World of Warcraft Classic beta is going along swimmingly, some players have been surprised by what they've found when playing it. To recreate the “vanilla WoW”experience, Blizzard has rebuilt the game based on archived data from back in 2005 and 2006 (patch 1.12 is the goalpost—the current game is on patch 8.1.5). The company has committed to meticulously presenting the experience exactly as it was back then with only a small number of unavoidable or critical changes. However, what makes classic WoW great to previous player might be different from what makes it great for modern players. Modern WoW players are trying the beta and reporting what seem like bugs today but what were actually intended functionality 13 years ago. This became such a common occurrence that Blizzard publicly posted a list of known non-issues called the “WoW Classic ‘Not a Bug’ List.”

WoW: Classic will launch on August 27 and current subscribers of the MMO will be able to opt-into a beta on May 15. In addition, the development team has several stress test scheduled for various times:

Beyond the game's various stress and beta tests, Blizzard will also be opening up WoW Classic character creation starting on Tuesday, August 13.

A 15th Anniversary Collector's Edition of the game is currently available for pre-order, that includes exclusive in-game items (like a marble mount), pins, a mouse pad and a gorgeous Ragnaros statue.