Your favorite Gryphon and Dragon mounts will soon be taking a backseat when the World of Warcraft Patch 8.2.5 hits the servers later this year. The patch will introduce bee mounts into the game allowing players to soar through the skies astride massive bumblebees. 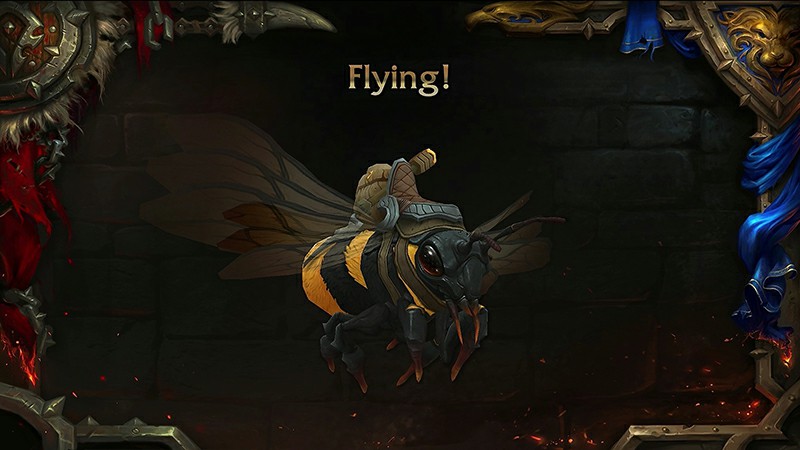 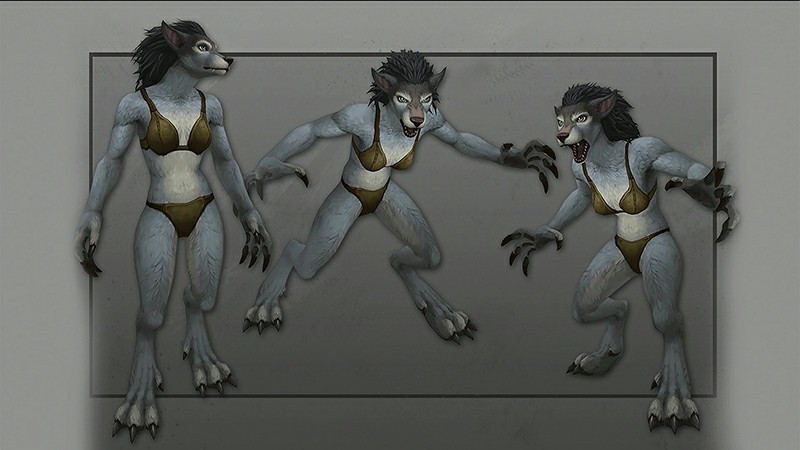 Aside from bees, the update will also include visual and animation improvements for Worgen and Goblins. The Firelands raid will also be making a comeback along with the Recruit-a-Friend system which gives current players the chance to earn exclusive pets, mounts, and game time by simply recruiting new players into the game.

Celebrate 15 Years of World of Warcraft

Meanwhile, Blizzard Entertainment has "special things" planned for World of Warcraft's 15th anniversary this November. Simply logging into the game during the anniversary event will reward players with a celebration package containing a Lil' Nefarian pet and other in-game goodies. "Players who log in during the event period will receive a celebration package in the mail with a Lil' Nefarian pet and some other in-game goodies. Throughout the duration of the event, you'll be able to participate in three unique raids with iconic encounters from past expansions along with an old-school-inspired Alterac Valley battleground. Players who defeat all nine bosses in the raid wings will receive the Obsidian Worldbreaker, a Black Dragonflight mount inspired by Deathwing. Players who participate in Alterac Valley and complete an achievement can earn two new mounts: the Stormpike Battle Ram (Alliance) and the Frostwolf Snarler (Horde)."

Update 8.2.5 also brings with it the new Party Sync mode which will make it easier for party members to play and do quests together.

"During this PTR we're experimenting with a new mode that makes it easier for players in a party to do quests and play together: Party Sync. When players activate Party Sync, everyone in the party becomes aligned to the same quest state, including phases. By mousing over a quest in your tracker, you can see who is on the quest, what their progress is, and who's ready to turn in the quest. There's something else we're going to try out on the PTR, a "replay" quest feature. This will allow players who have already completed certain quests to replay those quests with their friends for rewards that are appropriate to their current level, regardless of the original level of the quest.

We're also relaxing level restrictions on queueing for instanced content with your friends. This allows lower-level players to queue for content in their level range, and higher-level players can choose to join them by having their level scaled down while they're in the instance. This feature will be available for dungeon instances for PTR Week 1, with PvP instances being flagged in the following weeks. Please note that unlike Timewalking, when your level is scaled down via Party Sync you will temporarily lose access to abilities and powers (such as Azerite traits) with requirements that exceed your reduced level."

Coming in 8.2.5 is a revamped Recruit A Friend system. If you have active game time you'll be able to recruit your friends—both brand-new to the game and returning champions—to share in your adventures. You can also visit the World of Warcraft official forums for more info.