GTA Online has become an expensive game, in no small part thanks to the number of expensive vehicles that have been added since 2013. It takes a lot of time to grind for money and Shark Cards aren't the best value proposition either. According to our experts, you can buy the best car on the GTA online for a budget of $2 million. So what cars should you buy if you're on a budget? 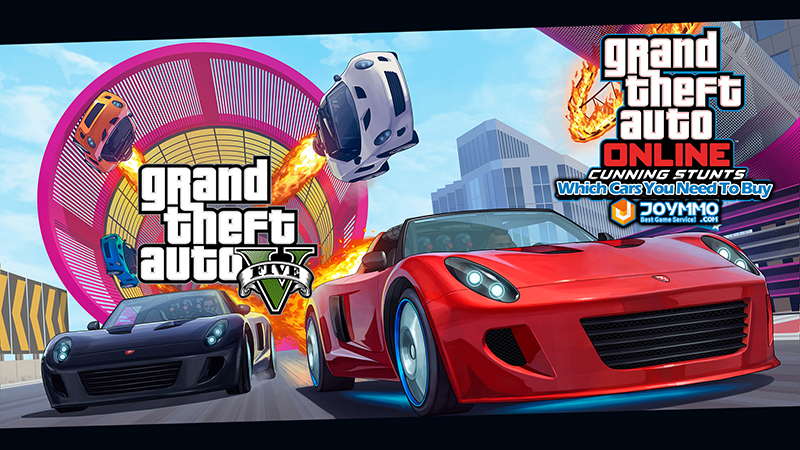 
The armoured version of the Schafter V12 is a must have for anyone on a budget. At over half the cost of the armoured Kuruma, it's an absolute steal when you consider that it will protect us from a few explosions and a number of bullets whether we're in free roam or missions, in addition to taking three of our friends along for the ride. It's also the fastest car in the car class, whether it's a lap time or a top speed, so if we find ourselves in a car race, we'll be well equipped, and its top speed is comparable to most supercars. Not many people can catch us roaming freely with this, if it does, we will be well protected, nothing beats the Schafter V12 (Armored).

Once you sign up for Rockstar's Social Club, you can get one of the fastest sports cars in the game for free. Although it lacks a little in terms of top speed, a good driver will be able to use this kind of car in sports competitions to play a big role. Unless you have the extra cash to buy a more professional machine, you can't argue with RH8's value for money.

Supercars are a difficult category, mainly because everything is expensive. The Banshee 900R, Benny's upgrade to sporty Banshee, is king in that regard, has one of the highest top speeds in the entire game, and is a fraction of the cost of other cars around it (many are slower). It was a huge blow to our budget, but it was the least we could hope for, as the course was undoubtedly the most expensive and the most often raced.

After Super & Sports class races, the next most common type of race is muscle car, but since our budget is almost a quarter of what we started with, the best option now is to simply get something we can compete against. The dominant player shines here, remaining in the top 10 in laps and Muscle class speed while keeping prices low. Driving is difficult, but if you can handle it, you can drive well. If you're a GTA returnee, Pisswasser Dominator is easy to use because it's faster and cheaper. But that's not an option for everyone.

In the absence of any cars within our budget that would be suitable for Sports Classics class races. If you find the free dirge RH8 a bit slower at Max speed, you can diversify with a relatively inexpensive non-armored version of our first suggestion. The regular Schafter V12 is slightly faster in laps and top speed than its armored sibling and can be used in sports and car RACES. It also has four seats, and if you're not worried about the enemy, it's a great vehicle to transport your friends, and you can choose two cars for sporting events depending on the type of track (heavy corners and long straightway).

While the inclusion of the BF400 may not seem to make sense given our final vehicle, it must be noted that, in addition to being one of the bikes with the highest top speed in the game when pulling a wheelie (beating out every non rocket powered car and bike), it can also be used in Off-Road races. This is key because when used in this way, it is basically the fastest vehicle in the "off-road" category. Any regular SUV will be beaten by the BF400, which is not technically an suv but can compete with it anyway. The utility of this bike is staggering, which is why it was included in the list, although it is a major focus on cars.

If you think you can't buy any kind of useful vehicle for $50,000 on a GTA, and you'd be right if the Bati 801 doesn't exist. While its upgrade pushed our budget over $5,000 or so, it was a pretty insignificant amount of money. For a bike that ranks so high in lap time and top speed, not just for motorcycles, but for all the land vehicles in the game, you can't go against the machine's value for money. Compared to every non-rocket powered car, this is a better lap and top speed, which is the ultimate way to go fast at a small price.

If you have $2 million and follow this guide, your garage will be full of cars, and in most cases, these cars will help you get the job done and start building your wealth for bigger purchases down the road. As GTA online services get more expensive, maybe buy something cheap but useful, and then wait to see what you really want is a good overall strategy.
If you want to get the fastest original car on Grand Theft Auto V, we can also help you. You can buy Grand Theft Auto V Money & GTA 5 Packages or GTA 5 Boosting service, it will be done easily.

« Early Look at Assassin’s Creed Odyssey: The Fate of Atlantis Episode 2 - Torment of Hades Out Next Month
Far Cry 5 expedition skills and precautions »