The 54th Letter from the Producer Live broadcast from this year's Tokyo Game Show revealed the first major post-Shadowbringers patch: "Vows of Virtue, Deeds of Cruelty" due out in late October. 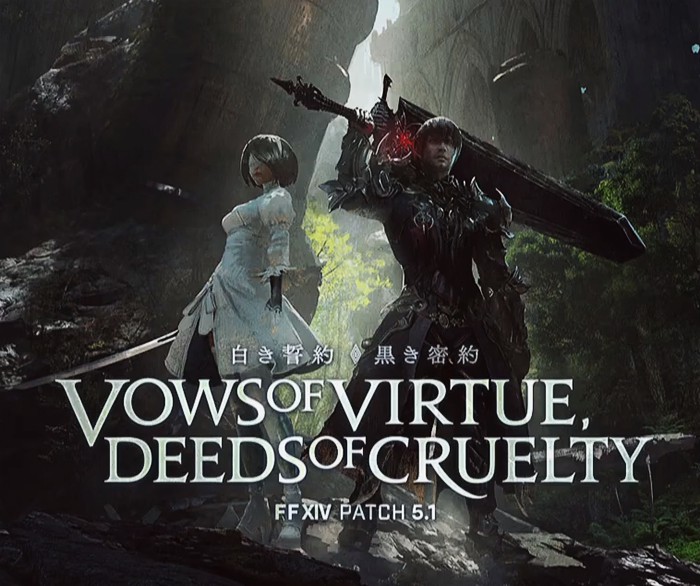 You can check out our summary of the major information below!