Just before the holiday break, our good friends at Priority One: a Roddenberry Star Trek Podcast, sat down with a plethora of STO guests to talk about the year in review. First, they sat down with Content Designer John Hegner and Lead Producer Jarrod Fisher. Then, they were joined by Executive Producer Andre Emerson and Community Manager Mike Fatum. If you'd like to hear our thoughts on the past year, plus some hints at what's to come, this is the place to do it. 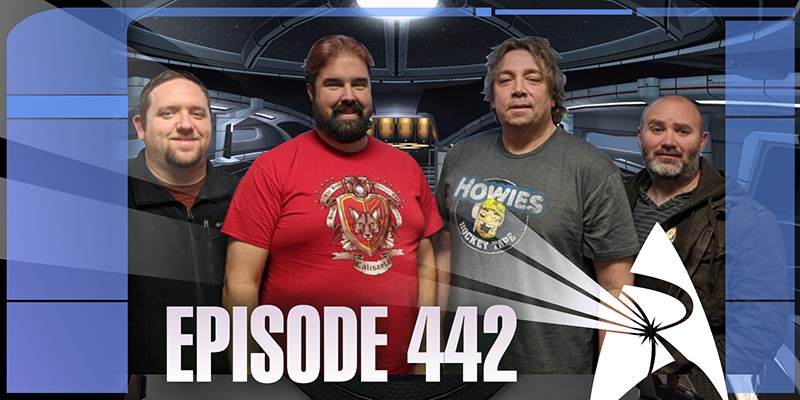 Here's how Priority One described the episode:

This week on Priority One --- things are already beginning to shake up with Star Trek Picard; Tarantino starts to put some distance between himself and Star Trek; and Paramount places bets on VR. In Gaming News, the mobile game Fleet Command is getting a huge update; then, we wrap our year with TWO interviews with Cryptic Studios to discuss 2019 milestones and take a glimpse into 2020…. Featuring an interview with Executive Producer Andre Emerson and Mike Fatum