Final Fantasy XIV Patch 5.01 is now live, bringing the new raid Eden’s Gate to players who finished the Shadowbringers main scenario questline under the umbrella of Chronicles of a New Era. The new raid features designs from Tetsuya Nomura, director of Kingdom Hearts. But that’s not all, the Patch notes include new quests, adjustments to the Battle System, tweaks to PvP, the introduction of new items, achievements, and music. 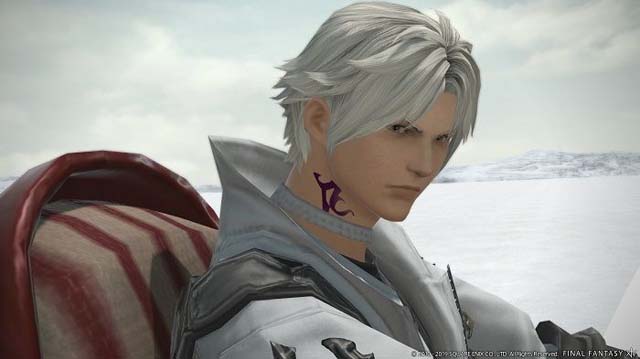 To start the Eden’s Gate raid, you’ll need to be level 80, and you’ll have to have completed the final main scenario quest of Shadowbrings. If you’ve fulfilled the requirements, just head to the Crystarium at X:9.7 Y:12.3 and talk to the Anxious Crystarium Guard. That’ll get you a quest called In the Middle of Nowhere, followed by Deploy the Core - both are pretty straightforward, and will get you access to Eden as soon as they’re complete.

Gear does not drop in this raid, and instead, there is an item exchange. Gear Tokens will drop, that players can exchange for gear in Amh Araeng/Eulmore. Eden’s Gate also has a completion reward, where players can earn a Blade of Early Antiquity once per week. This can be exchanged in the same locations for weapons. Regarding rewards for running the new dungeon raid, Square Enix gave the following details:

As for item exchange for new gear, you can go to Ghul Gul in Amh Araeng or Yhal Yal in Eulmore to trade in those early antiquity tokens for the following gear:


There are more details on completion rewards for the new raid as well:

A few classes also saw minor buffs as well. These buffs are only to potency/effect duration, and greater class changes will be coming in 5.05. Lancer/Dragoon’s “Disembowel” duration went up to 30 seconds (from 24 seconds), Scholar’s  “Art of War” saw an MP cost reduction, down to 600 (from 800). Finally, Astrologian saw a change to “Gravity”, with its MP cost going down to 600 (from 700). Several PVP actions also saw changes, which can be found in the Patch Notes, linked below.  In addition, many Resolved Issues can be found there.