Microsoft Has Announced That Halo Infinite Will Be Coming to Next-Generation Xbox, Called Project Scarlett

"A console should be built and optimized for one thing and one thing only: Gaming," Xbox head Phil Spencer said during the company's presentation ahead of the Electronic Entertainment Expo, also known as E3, in Los Angeles. 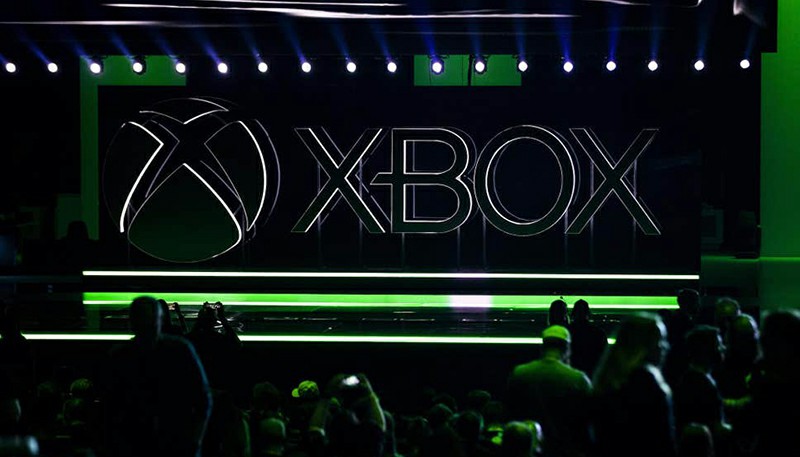 The video game giant announced its next generation Xbox, called Project Scarlett, at its Xbox press conference. People involved in the creation of Project Scarlett said The new device will be 4x more powerful than its Xbox One X, promising faster loading times and more intense visuals. It is capable of 8K output, 120 frames per second, variable refresh rates and real-time "next-gen ray tracing." A new generation SSD is being used as virtual RAM, allegedly offering over 40 times performance increases from the current generation. Project Scarlett will leverage high-bandwidth GDDR 6 SDRAM.

To help boost the console's appeal, Microsoft said the device will launch with its next big upcoming space war game, Halo Infinite. The original Halo was released in 2001 alongside the original Xbox, and helped make the device a household name.

"We have thousands of games in development across Xbox One and Windows PC," Spencer said.

Microsoft showed off more than 60 games during its presentation -- some big like CD Projekt Red's futuristic dystopian adventure game Cyberpunk 2077 and Microsoft's own Gears 5 and some small. The company said 14 of the games shown came from the company's development arm, known as Xbox Game Studios. And over 30 games premiering on the company's Xbox Game Pass subscription service.

As part of its push, the company said it's acquired Double Fine Productions, a popular video game developer whose upcoming Psychonauts 2 adventure game is highly anticipated.

The company also discussed its upcoming xCloud project, which will allow people to watch games over the Internet in a similar way to Netflix's video. This will be in competition with Google Stadia. Stadia, Google's rival service, was announced in March, aiming to partner with the company's popular YouTube video website.

Microsoft says xCloud will work with existing Xbox to help you play games on mobile devices when you're at home or traveling. The new service will go into public beta later this year.