Back at E3 2019, Square Enix finally revealed War of the Visions: Final Fantasy Brave Exvius,  and they've been showcasing many of the characters populating the game.

Square Enix also touted really common features such as "Auto mode" and "Double Speed mode" to accommodate beginners. Others include "Limit Burst" special moves, character abilities, and the classic "Summon system" where summons such as Bahamut and Shiva appears. Each character has a job class such as Warrior, Lancer, Ninja, and many more. 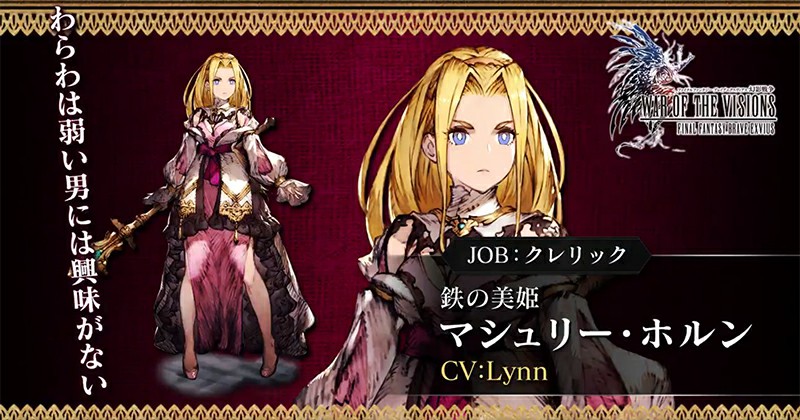 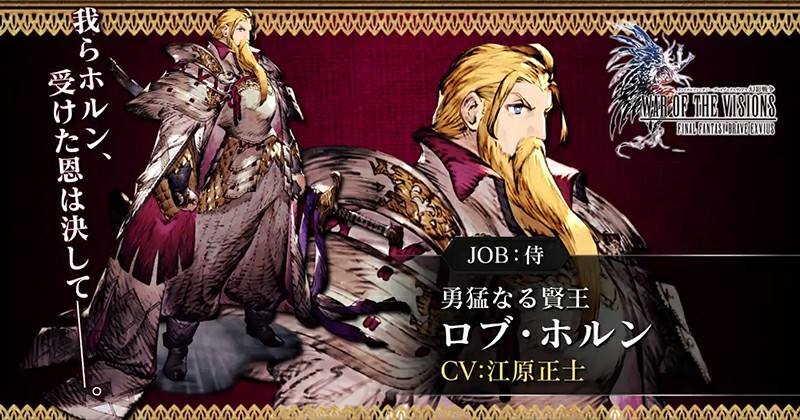 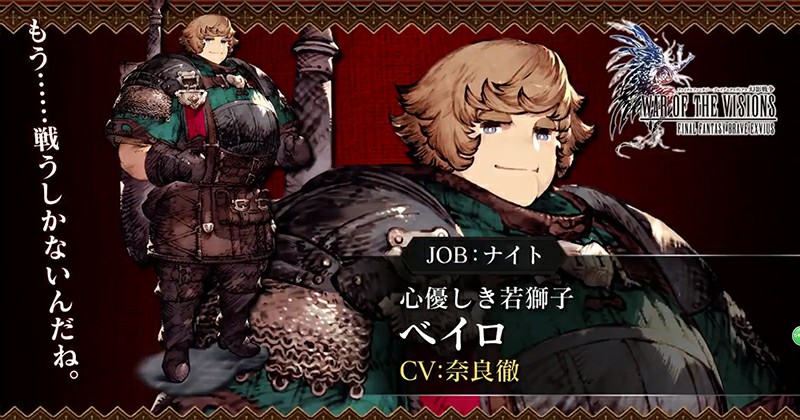 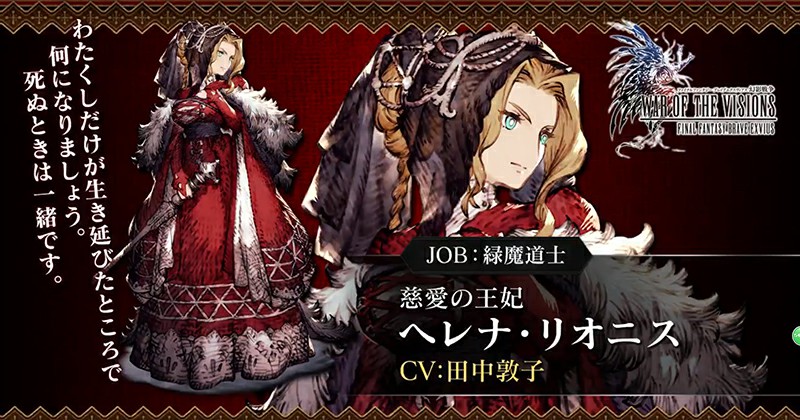 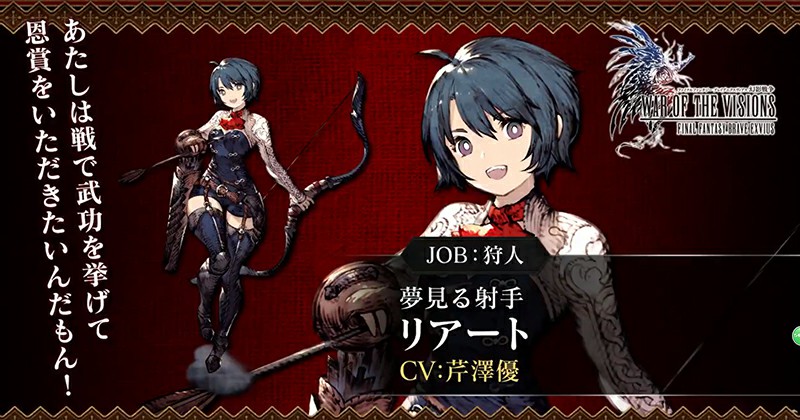 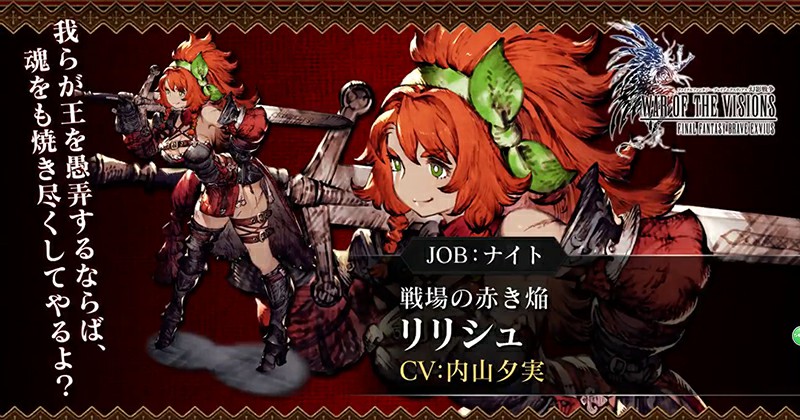 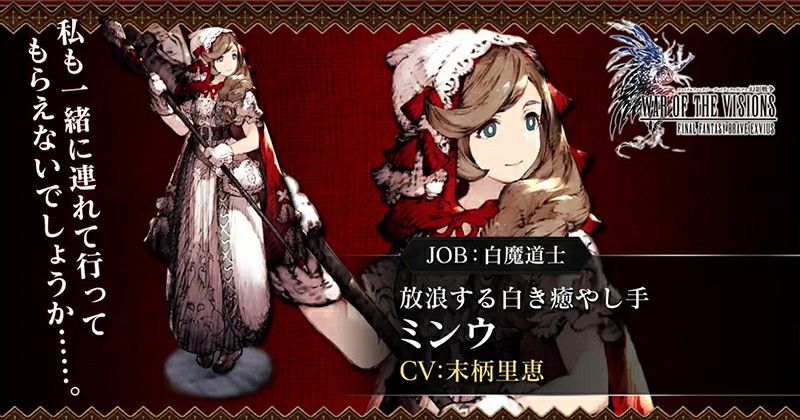 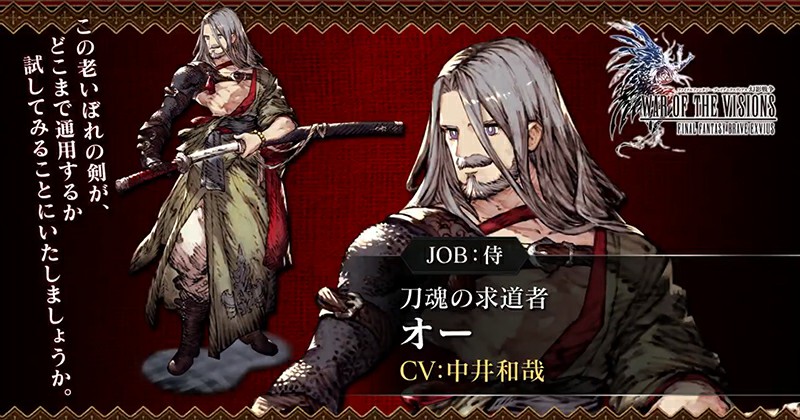 War of the Visions: Final Fantasy Brave Exvius is scheduled to launch later this year for the Japanese market. There is no mention about a global release as of yet, however. But you can visit the games official site for more details, or pre-register yourself to play in Japan now. If the game hits a total of 500,000 pre-registration, each player will get Y' shtola Rhul (from Final Fantasy XIV) as a playable character.