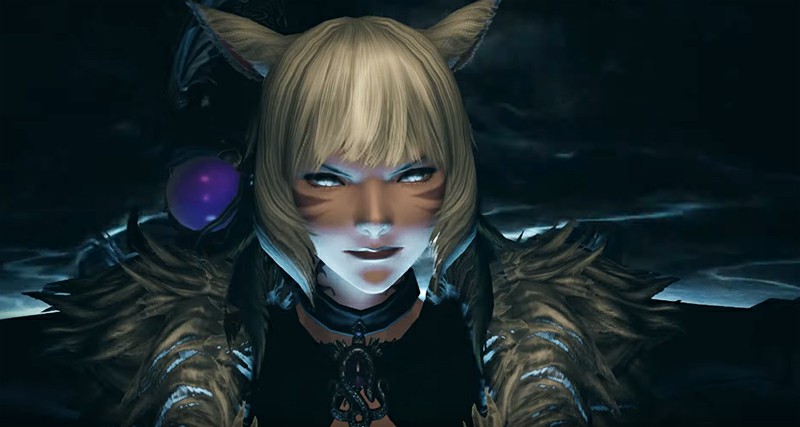 "Final Fantasy XIV: Shadowbringers" is launching July 2 for PlayStation 4, PC (via the Steam storefront), and Mac. Shadowbringers is the third expansion of Final Fantasy XIV: A Realm Reborn, and requires the base game, as well as the previous two expansions (Heavensward and Stormblood) to play. but it's just one of many new "Final Fantasy" installments coming.  This new E3 trailer is made from in-game graphics this time around (as opposed to CGI), so you'll get a good look at how this new world will look.

With its launch just around the corner Square Enix used their E3 showcase to drop the launch trailer for the much anticipated Final Fantasy XIV Shadowbringers expansion. Let's Check out the trailer below:

"Ala Mhigo is at last free from imperial rule, but that liberty may prove fleeting as the Empire moves to both reclaim this bloodied nation and subjugate all of Eorzea," a description of the story for the upcoming expansion on the website reads. "In their hour of need, however, they cannot turn to the Warrior of Light. Nor to the Scions, who yet slumber, their souls adrift. The realm is left to struggle without its saviors, for they have been beckoned beyond time and space─beckoned to the First."

Square Enix is the last major press event ahead of E3 2019, which is officially coming June 11 to 13. Monday also saw a press conference from Ubisoft and the 2019 PC Gaming Show. We continue to follow the latest news, please bookmark our website.