The Blight league in Path of Exile will spawn fewer monsters when the game's next patch arrives this week. It was just spawning too many monsters before, impacting performance without really affecting the challenge, so it'll spawn fewer. Along with a number of fixes to bugs, this should help the mode play more smoothly overall.

The full details of the POE 3.8 expansion and Blight League are revealed. Last week Path Of Exile announced the upcoming improvements and fixes to Blight. The majority of them are planned to be released in the 3.8.1 update which is scheduled for this week. The 3.8.1 patch on consoles will be deployed as soon as possible after its release on PC. While you're waiting for its deployment, check out a preview of its patch notes. 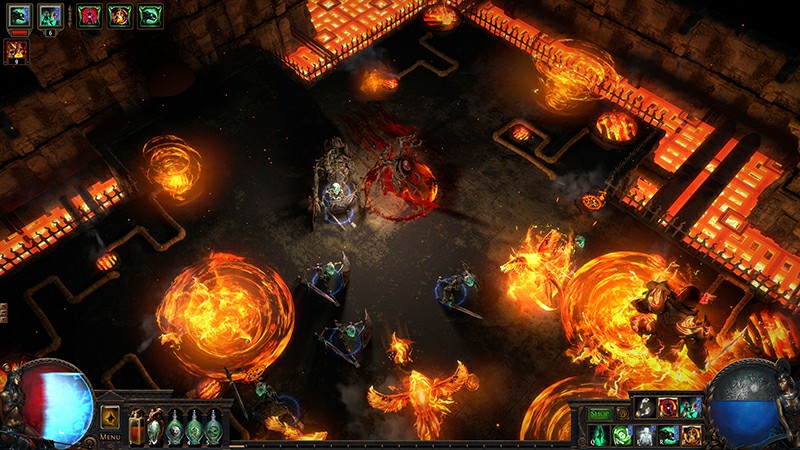 Please note that these patch notes may not be final and are still subject to change before the patch.