A game that is still strong five years later faces many challenges in making it run as smoothly as possible. Technology and player behavior change over time, and of course the amount of content available increases. All of this affects performance, as it does in Elders Scrolls Online.
Elders Scrolls Online released Creative Director Rich Lambert's plan for the game's upcoming performance improvements. With the launch of Elsweyr, ESO wanted to provide us with a plan for our ongoing performance optimization and future plans for ESO. This will be a living document, and it will be updated as new information becomes available. 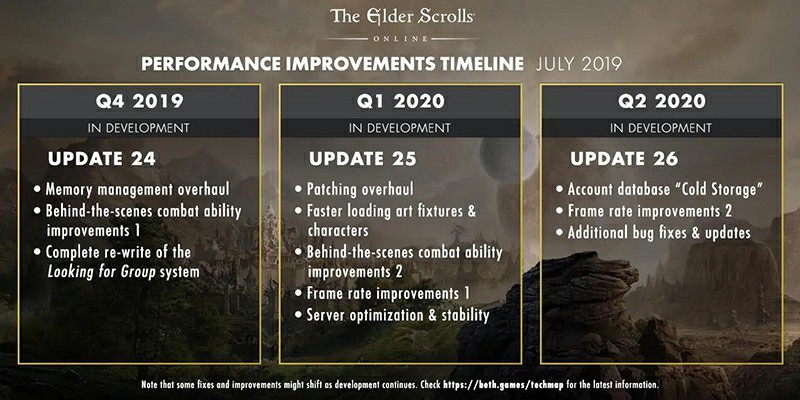 Here are the details of the plan.