How to choose the best or the fastest car in Forza Horizon 4?

Forza Horizon 4 is packed with beautiful cars that will give you speed you probably won't experience in real life.

There are plenty of cars that will fulfil your need for speed. In this game, cars can be obtained in multiple ways. For e.g. you can either buy vehicles from the autoshow or an auction, get from race events, from Wheelspins (or Super Wheelspins) and even retrieve them from Barn Finds. You better have a lot of Forza Horizon 4 credits saved up though, because a lot of them are very expensive.

If you've bought Forza Horizon 4, or are thinking of doing so, chances are you want to go fast in it. With so many vehicles in the game, how do you choose the best or the fastest car in Forza Horizon 4?

Fret not, here's 10 of the best cars in Forza Horizon 4 and they are ranked based on which car is the fastest.

We used speed as the metric and did not include the fact that you can always tune cars to get maximum speed. These are based on default settings instead. And remember, you can upgrade most of these cars too, making them even more extreme. 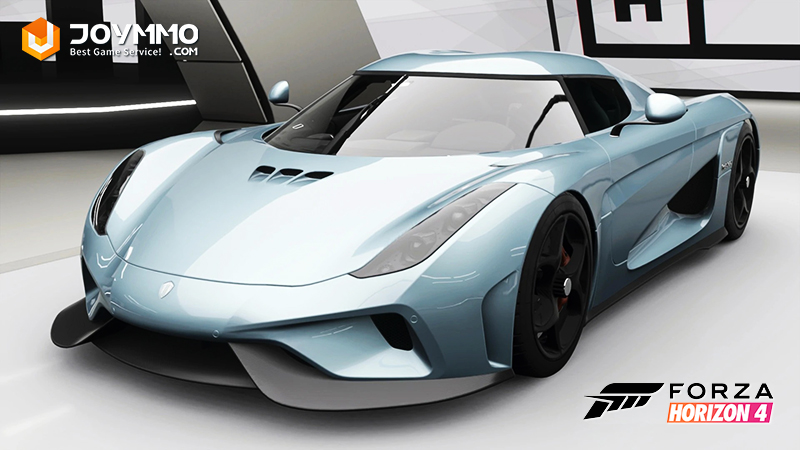 Even with an incredible speed of 9.2 by default, its performance rating of S2 972 makes it one of the best cars in the game overall. you won't see any Lamborghini cars on the list nor any Porsche. Buy this if you want a good overall package. It does have rather high handling attributes, making it a suitable car to buy for your garage. The acceleration is a little slow though. You can buy this for 1,900,000 CR. 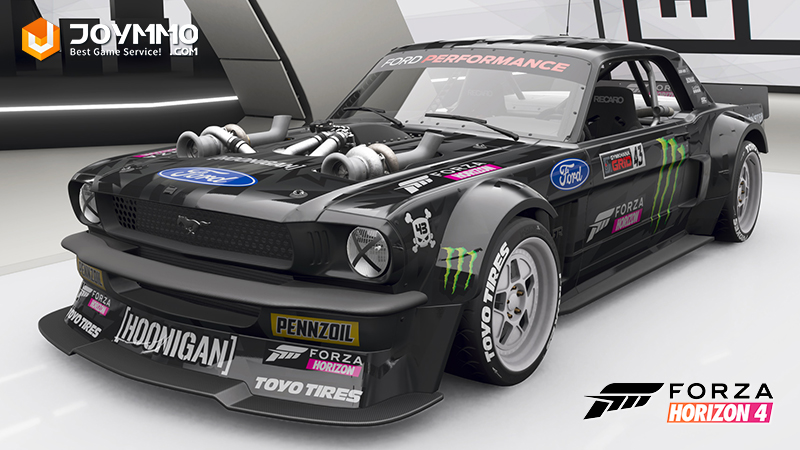 If you want outstanding performance for little cost, get the Hoonigan Ford Mustang bought. Despite not having a body typical of other super cars here, it's one of the fastest cars on this list. For only 500,000 credits you can have one of the fastest cars in the game. It has a perfect score for acceleration and launch as well, which may actually be better than a Regera or other super cars in a race. It has even got AWD, making it a great car to go off-road with. What more could you ask for? 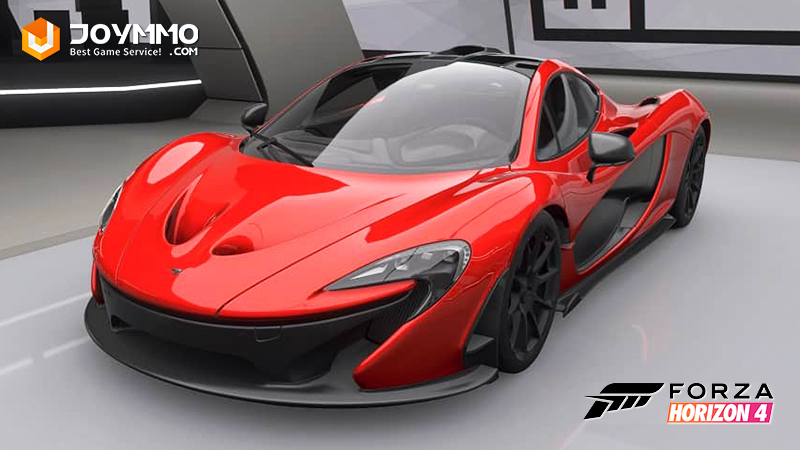 The Mclaren P1 is absolutely beautiful, and if you put your foot down it really does shift. McLaren P1 packs the speed of 9.3, similar to the Hoonigan. It does have pretty good stats all round with acceleration being its weakest point.  Buy it if you want to strike the perfect balance between looks and performance. You can get this for 1,350,000 credits at the autoshow, or even cheaper at the auction. 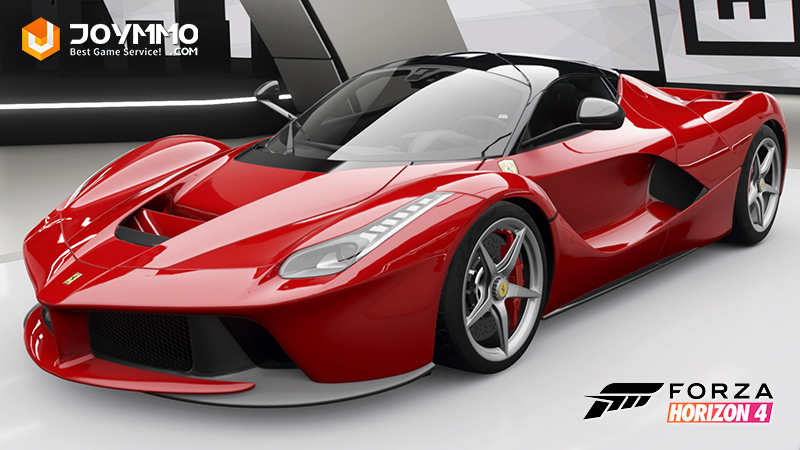 The Ferrari Laferrari is stunning. It's supposedly a hybrid sports car in reality. With a speed of 9.5, it also comes with near perfect handling and pretty decent acceleration plus launch stats. It can be yours for only 1.5 million credits. If you want to go fast (very fast) and look cool, you need this car. 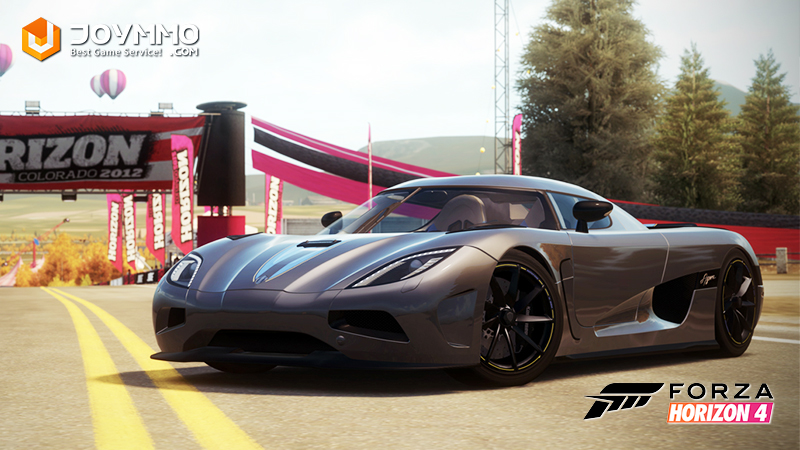 Another Koenigsegg to be featured on this list of fastest cars is the Agera (2011). In a straight line, the Koenigsegg Agera is fantastic. It comes with a default speed of 9.6 and an overall decent stats. Its acceleration is a little on the low side though. Its performance rating of S2 920, the lowest on this list, lets you know that it lacks in other areas though. Of course, all of this can be tuned to get better stats. With a price of 1.5 million CR as well, buy it if you really like the look of it 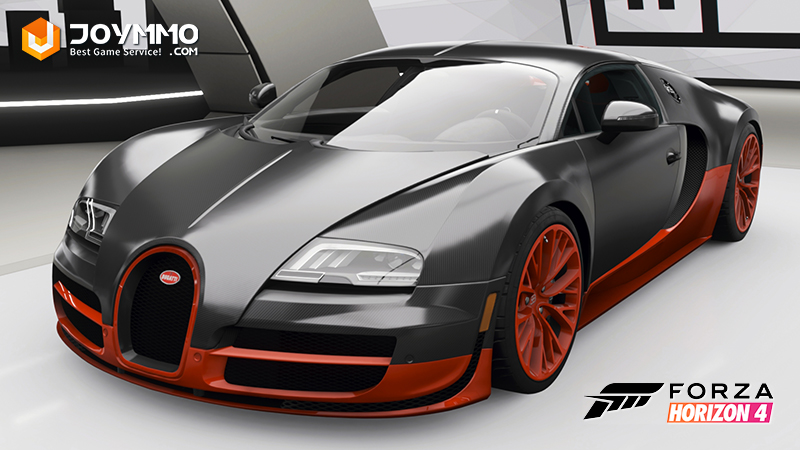 No top 10 list of best cars is complete without a Bugatti and this make in particular is the Veyron.
Like the Koenigsegg Agera, the Bugatti Veyron Super Sport is great in a straight line but suffers when you try to get it around corners. With a close to perfect speed of 9.9, its other stats like acceleration and launch are really high as well, which is great for race events.It does come with a much bigger price tag of 2.2 million credits compared to the other cars featured above. Buy it if you must, but there are better ways to spend 2,200,000 credits. 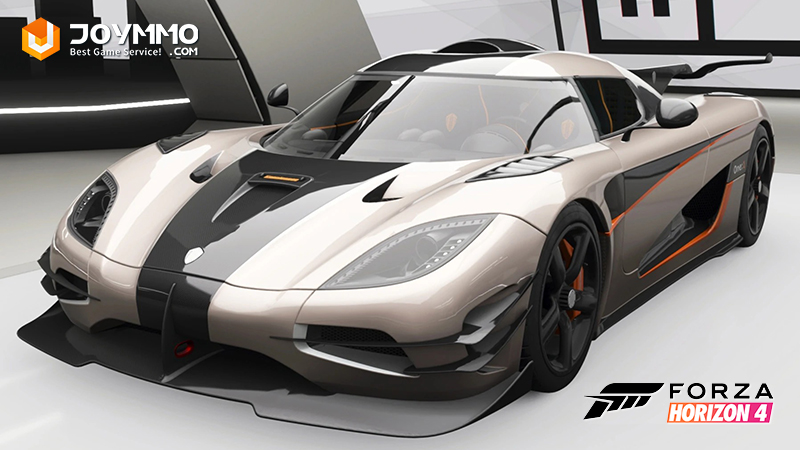 Koenigsegg is well known to make some of the fastest cars in the world in reality. That doesn't change in this Horizon 4. The Koenigsegg One:1 has a speed rating of 10 and a performance rating of S2 993, meaning that it's pretty much nearly perfect. The only thing it needs more is a higher acceleration. In a straight line it propels you forward like a rocket, and when you come to corners you don't need to worry about running out of grip. Even with the price tag of a whopping 2.85 million credits (highest on the list), the whole purpose of the game is driving so it's definitely worth the buy. 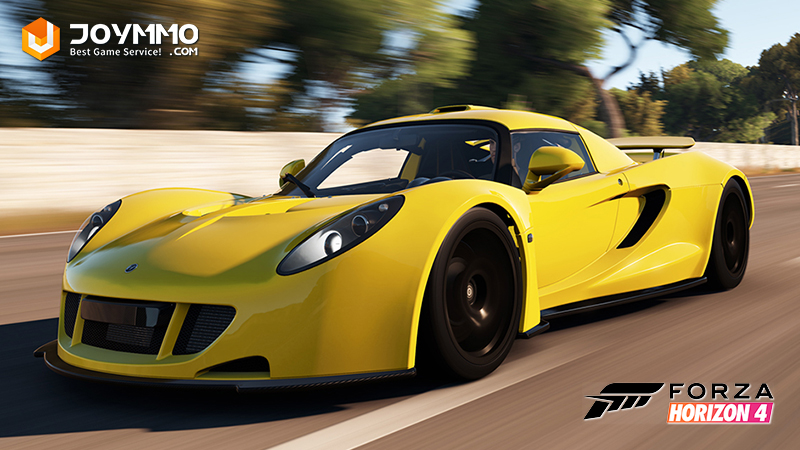 Venom GT has a perfect speed of 10. Its speed rating of 10 means that it absolutely flies, but watch out for those corners. In reality, the Venom GT may have recently lost to the Agera RS slightly in terms of maximum speed, but it used to be known as the fastest. It has great stats overall but its acceleration is slightly lacking. With the price tag of 1.2 million credits, it's clearly cheaper than the rest and easier to buy. It's a decent buy. 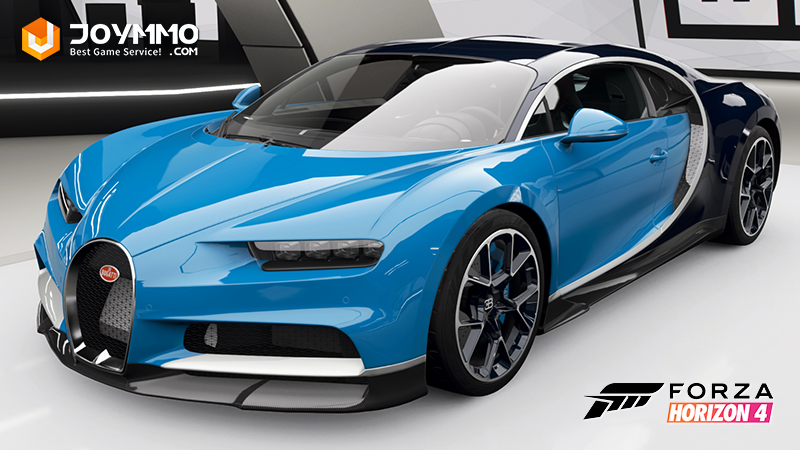 The Bugatti Chiron is another car with speed rating of 10,, with really high acceleration and launch attributes. but its performance rating of only S2 938 indicates that it's built for straights rather than corners. It comes with a pretty hefty price tag of 2.4 million credits. Perhaps the only time you (and I) can drive this car is in a game like Forza Horizon 4. Needless to say, it looks great and all, but there are better cars to buy. 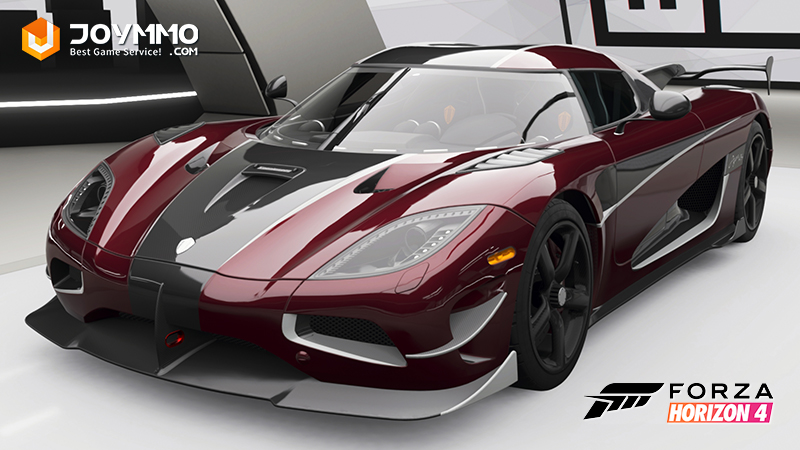 It was difficult choosing between the second and first spots since all of these cars have perfect in-game speeds. Also one of the fastest cars in Forza Horizon 4 is the Koenigsegg Agera RS, which is also the newest car among the four Koenigseggs listed here. It's definitely one of the best cars in the game and you should aim for it if you love speed.

Which is the best car in Forza Horizon 4 in your opinion?

You can always take any car in this 10 fast cars in Forza Horizon 4 that are based on the default speed metrics and make it the best car for you with appropriate adjustments and customization. If you are in need of Cheap Forza Horizon Credits, you can visit Joymmo.com as well.