RuneScape Launches The Land Out of Time Update

RuneScape launched a giant update which introduced an entirely new area called Anachronia, a prehistoric-style jungle island. The update is titled The Land Out of Time and introduces the following new features to the game: 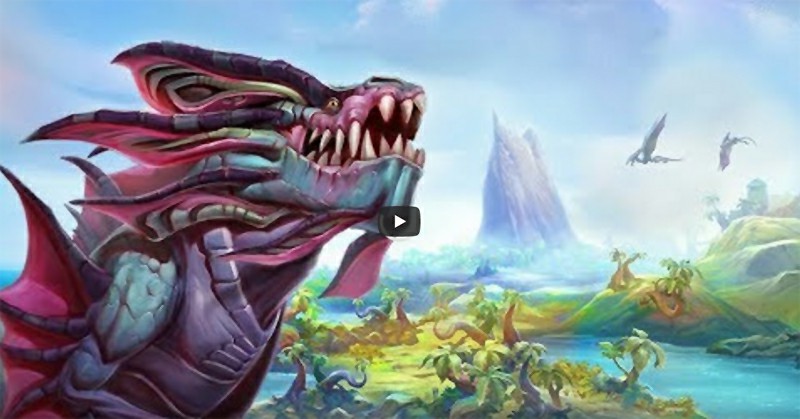 The Land Out of Time introduces:

Big Game Hunter: High-intensity activity featuring the tracking and trapping of giant dinosaurs
New Slayer monsters to overcome: Defeat new creatures and the deadly fauna that populate Anachronia
The longest agility course in RuneScape history! Traverse around the entire landmass and boost your Agility skill, and fast travel in style
Set up camp: Level up your base camp, established in the ruins of a forgotten civilisation on the island, through skilling and resource gatherin