Sony Has Two PlayStation Events Planned For The End of September

The Tokyo Game Show starts on today, 12th September and running through to the 15th September. We already know Sony will have a big presence at the event, with over 60 PS4 games planned to either be playable or have trailers for, including Final Fantasy 7 Remake and Dragon Ball Z: Kakarot.
They are going to be promoting many games from Japan including Genshin Impact, Monkey King: Hero is Back , and One-Punch Man: A Hero Nobody Knows, Borderlands 3 and Call of Duty: Modern Warfare, Ghost of Tsushima. 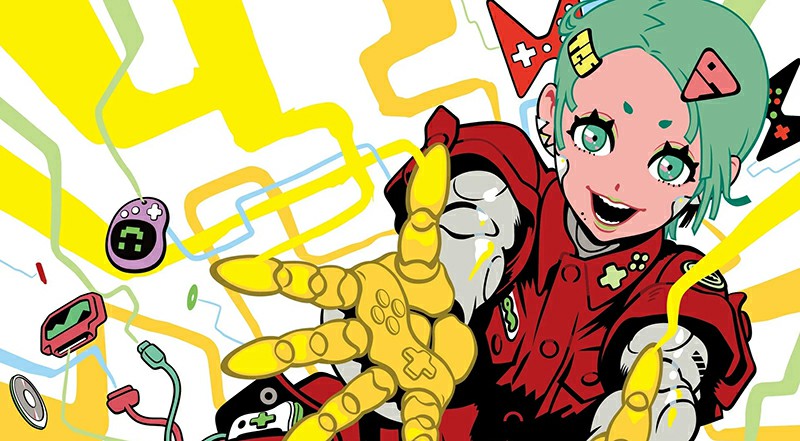 After TGS 2019 wraps up The Last of Us Part II media event will be taking placing on September 24th in Los Angeles. Yesterday, it was revealed that Naughty Dog is hosting a media event for The Last of Us: Part II on the 24th September. This news comes courtesy of Daniel Ahmad (ZhugeEX on Twitter and ResetEra), a senior industry analyst at Niko Partners. The ever-reliable ZhugeEX says that the Last of Us: Part II's media event "isn't the only Sony event that week", teasing that the Japanese giant has more in store for us. It's tough to predict the contents of a State of Play that goes live just a couple of weeks later. Supposedly, this will provide press with a fresh look at the game.

No further details on what this reported event may entail have hit the web.